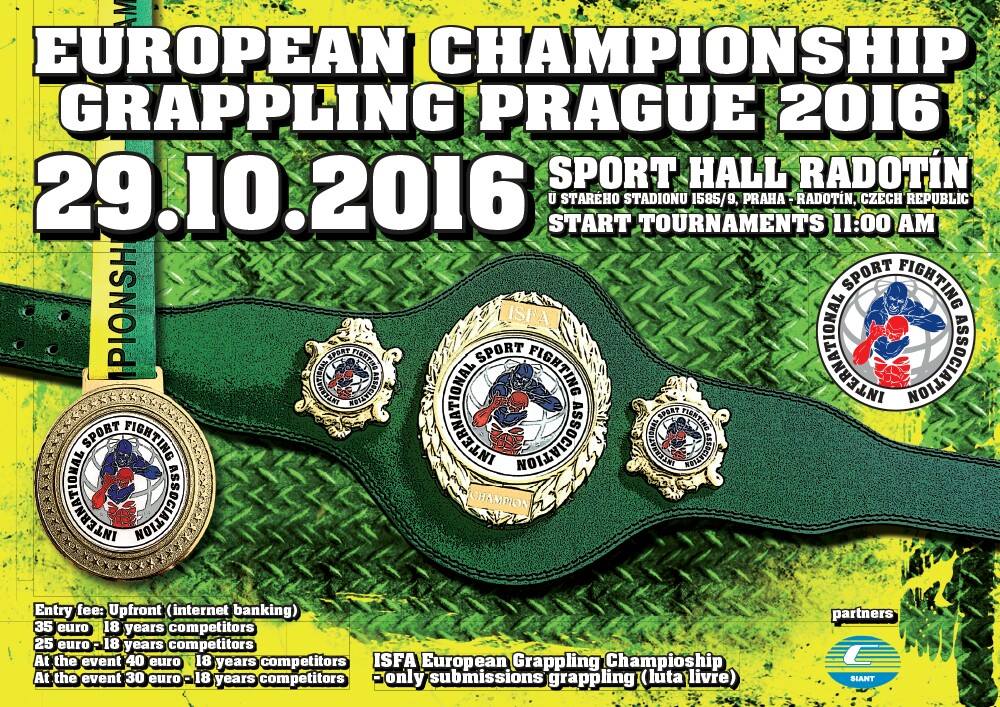 – Struggling with at least 3 tatami.

– Matches against each other two wrestlers for a specified time trying to achieve victory in the submission, thus waiving opponent competition rules permitted techniques identified as legal technique (which is not labeled as legal, it is automatically prohibited under Ilegal and the possibility of disqualification from the tournament)

– The match starts with the attitude of both parties sincerely and withdrawal opponents apart to half a meter and cry fight referee,

– Interrupted the match occurs when an exclamation referee stop,

– Wrestlers trying to fight all the time inside the competition area closest to the center,

– Intentionally leaving the competition area in order to gain an advantage or escape from a well set positions or techniques referee has the right to grant criminal rivals plus point,

– Made for techniques that are not labeled as legal and are therefore Ilegal judge may immediately disqualify a wrestler or punish criminal point for opponents;

• Clothing and hygiene
– Struggling in shorts without pockets and zipper rushguardech barefoot or in socks or shoes on grappling sambo,

– Wrestling shoes and others are prohibited,

– To match both participants must board properly prepared, the more meaning in time and with respect for basic hygiene (cutting nails, etc.).

• Evaluation and scoring the game:

a) struggling with the system for a set period of no points for a waiver opponent Submissions,

b) struggling to match the active concept which means that for every clearly, well-mounted and controlled technique that clearly endangers the opponent and he runs away from it, referee gives advantage to advantage. They are added at the end of the match.

c) the advantage is calculated and used to determine a winner only if a specified time in the match, neither of the rivals will not give up and not submission, 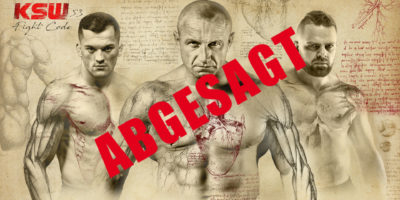 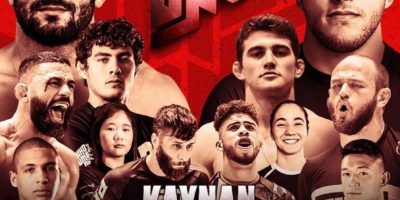 Who’s Number One – Duarte vs Vieira 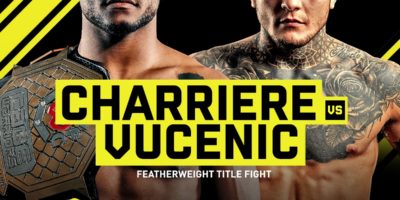 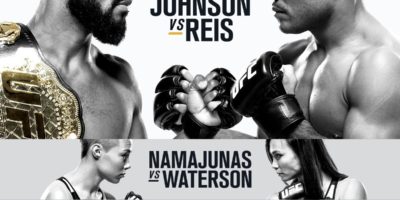 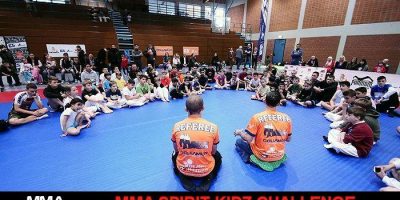 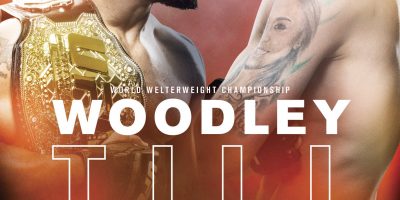