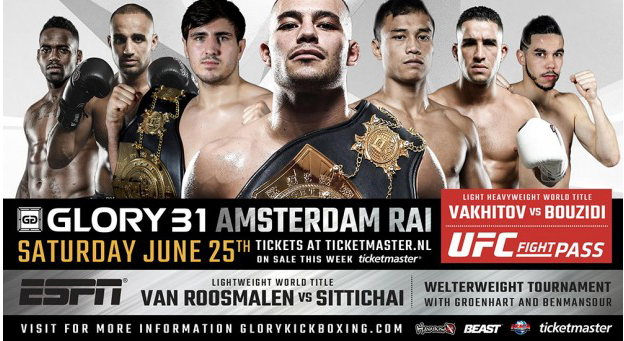 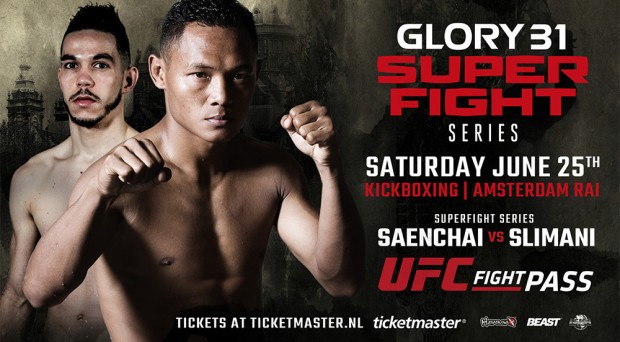 That bout has been elevated to an interim title fight, with the winner in Amsterdam facing GLORY Light Heavyweight World Champion Artem Vakhitov to unify the belts when he returns from injury.

Filling in for the injured Mosab Amrani, GLORY has signed legendary muay thai fighter Saenchai PKSaenchaiMuayThaiGym (315-43-2, 55 KO) to make his debut for the promotion at featherweight against 22-year-old rising French prospect Eddy Naït-Slimani (62-1, 17 KO) in the co-headline bout on UFC FIGHT PASS.

He was also the 2010 Toyota Cup tournament champion, 2010 WMC World Lightweight (135 lbs/61kg) champion and the 2011 WBC Diamond World Champion. He has twice achieved the incredible distinction of being voted Sports Writers of Thailand Fighter of the Year, once in 1999 and again in 2008.

“Saenchai [PKSaenchaiMuayThaiGym] is not only one of the best muay thai fighters in the world right now, but one of the very best ever,” said GLORY Head of Talent Operations Cor Hemmers. “With [Mosab] Amrani falling off the Amsterdam card, this was the first chance to get our new signing in front of the fans. We came together and now the stage is set for June 25.”

The five-fight card for GLORY 31 SuperFight Series can be found below: 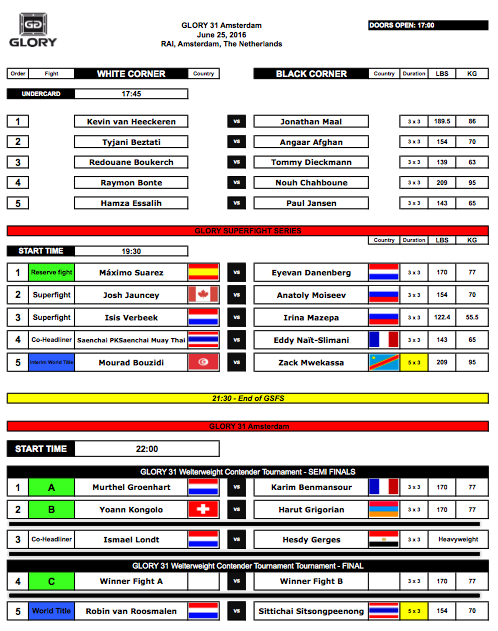 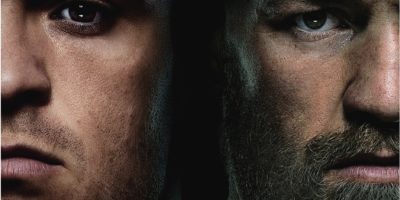 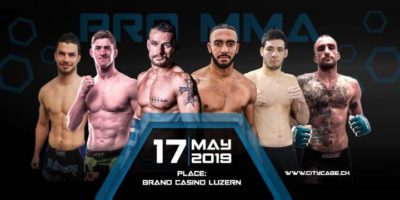 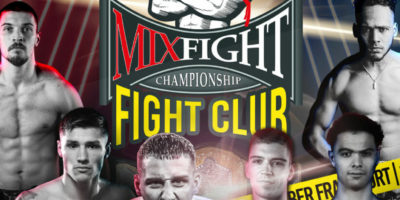 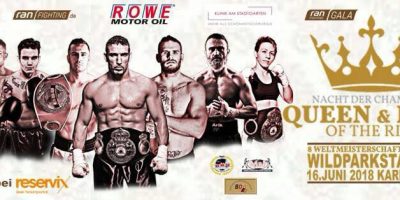 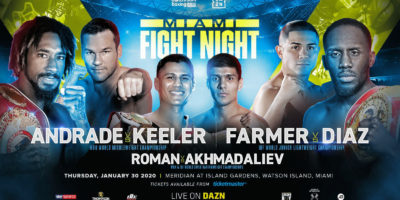 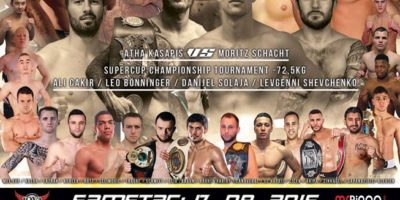