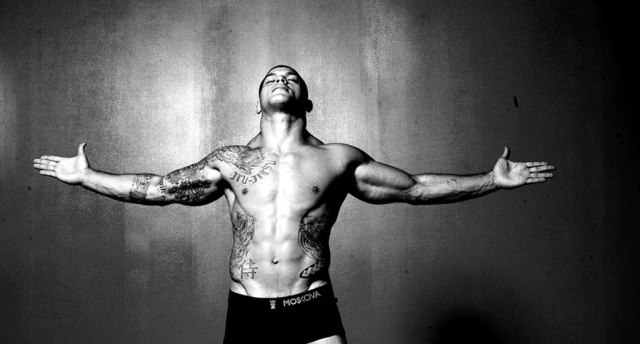 Ricardo Arona is a Brazilian jiu jitsu black belt under Ricardo Libório and the Carlson Gracie lineage, being a submission wrestling (no gi) legend, having won the ADCC on 3 occasions. Ricardo Arona also led a successful mixed martial arts (MMA) career having fought some the biggest competitors of his time, fighters such as Fedor Emilianenko, Wanderlei Silva, Mauricio “Shogun”, Murilo “Ninja”, among many others in the now extinct Pride FC promotion.

Nickname: Brazilian Tiger was a nickname he received in the Pride FC days. This is due to his many Tiger Tattoo’s which he has throughout his body, and also because of Arona’s philosophy of fighting, were he says that in fighting you need to be the Tiger (predator) and never fear your prey. This chain of thought first came out when he gave an interview to Tatame Magazine. 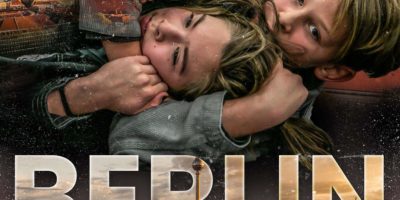 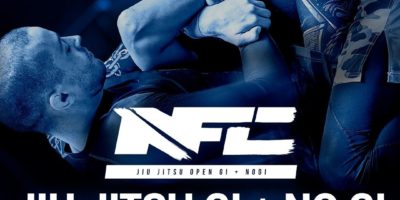 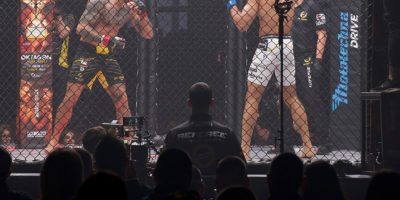 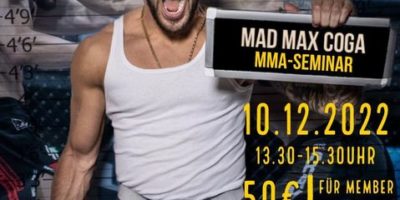 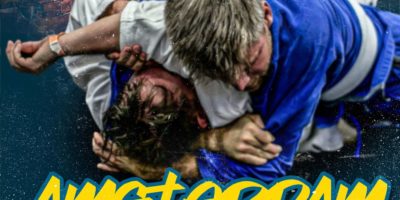 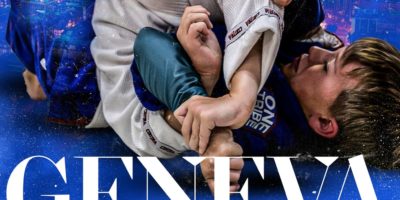