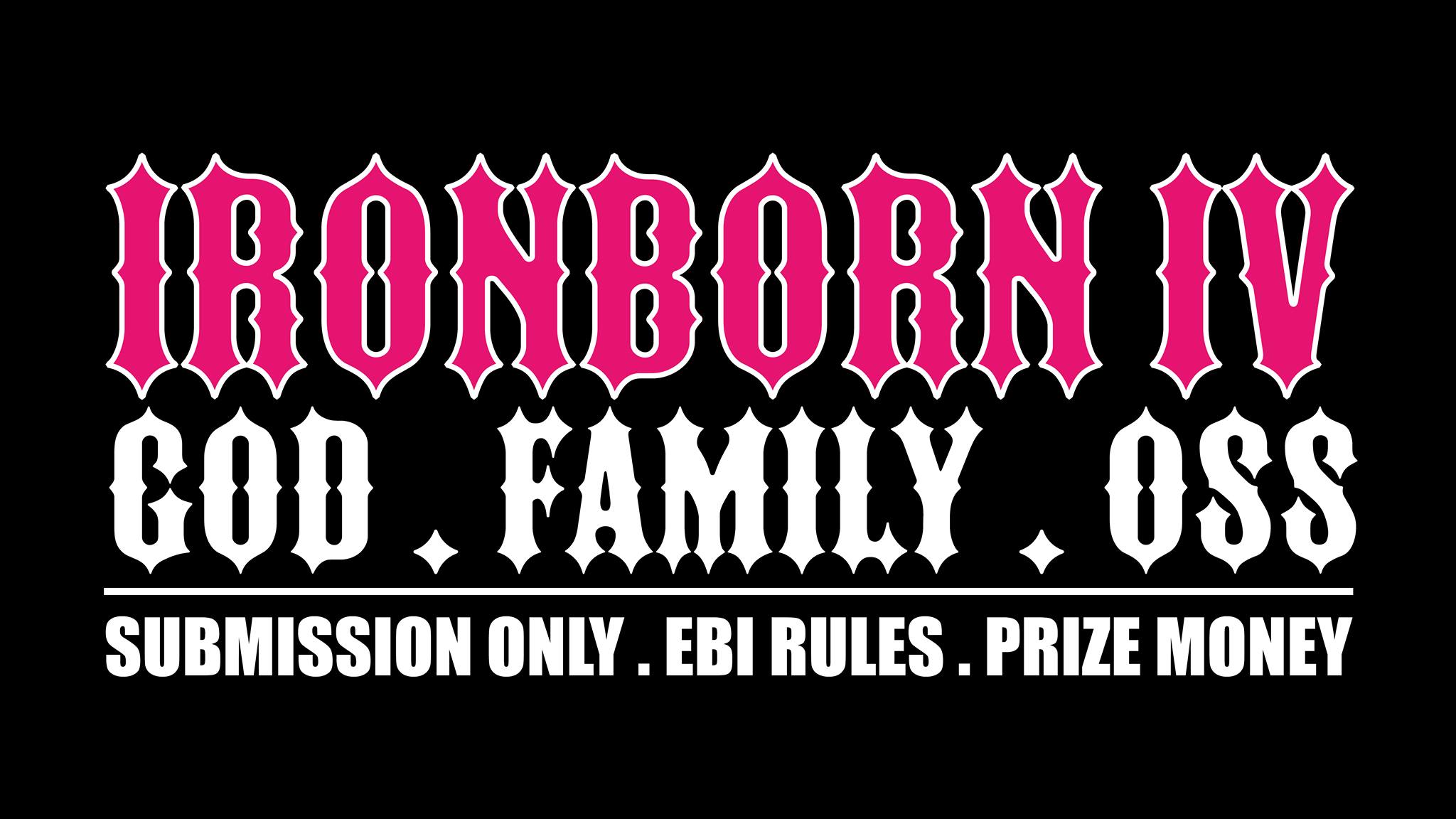 Fourth round of one of Europe’s only tournaments following Eddie Bravo Invitational rules.

„Sandbagging“ will not be tolerated and lead to instant disqualification of the whole team, retroactively as well and will also mean exclusion of all following events.

Everything that isn’t forbidden,

Striking, kicking, biting, clawing, spitting
Fingers in body cavaties
Throws on head or neck
Flying scissor takedowns
Being too passive
Fleeing from the mat or behaving like a bitch in general
Unsportsmanlike behaviour in general

Heelhooks, applying torque pressure on neck or spine, guard jumps & slams
Every forbidden technique an lead to a warning or to (instant) disqualification. The referee alone has the sovereignity of decision.

END OF A FIGHT:

One of the fighters submits verbally or through double tap on his opponent, himself or the mat. Loud expression of pain is recognized as a verbal submission. 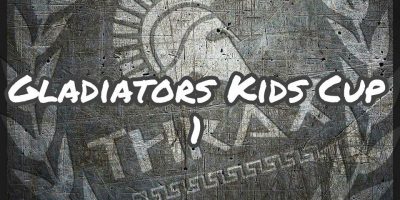 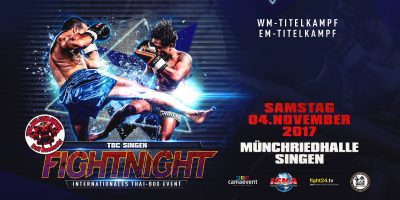 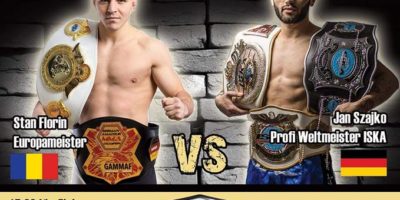 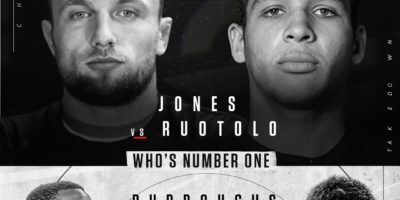 Who’s Number One – Jones vs Ruotolo 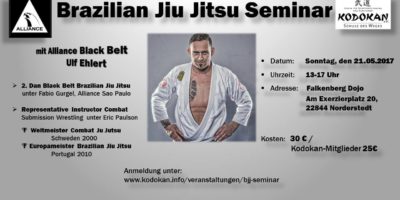