The first ever KSW champion vs champion match-up will headline the biggest event in European MMA history – KSW Colosseum scheduled for May 27th at Warsaw’s National Stadium.

Polish MMA super star, one of the best fighters in Europe and KSW middleweight champion Mamed Khalidov (32-4-2, 12 KO, 17 Sub) will square off against 9-year-younger KSW welterweight champion Borys Mańkowski (19-5-1, 3 KO, 7 Sub). The epic showdown will be contested in the agreed catchweight, which will be announced in the upcoming weeks.

36-year-old Khalidov is a true mixed martial arts pioneer in Poland and the biggest star in KSW history. Undefeated in his last thirteen bouts, the Berkut Arrachion Olsztyn product was the KSW light heavyweight title holder between 2009 and 2011 and after moving to middleweight, he conquered the KSW his second strap in 2015. His most notable victories include finishes over Matt Lindland, Jesse Taylor, Rodney Wallace, Kendal Grove, Melvin Manhoef and the long-time KSW champion Michał Materla.

27-year-old Mańkowski has been the number one welterweight in Poland for the last three years. The Ankos MMA team member became the KSW champion back in 2014, by submitting Khalidov’s cousin Aslambek Saidov in the second round of their KSW 27 clash. “The Tazmanian Devil” went on to defend his title three times against David Zawada, Jesse Taylor and most recently John Maguire. Mańkowski destroyed the experienced Britt over the course of three rounds in December, earning the KSW 37 performance of the night bonus.

The tickets for this historic event are available on eBilet.pl. The entire KSW Colosseum show will be broadcasted worldwide via online PPV on www.kswtv.com.

The undefeated in MMA, “Tyberian” has amassed a short, but very impressive resume in MMA. The 38-year-old giant needed just the combined four minutes to dispatch all of his three opponents as he knocked out Tomas Vaicickas, Akop Szostak and submitted Tomasz Czerwiński. At the biggest MMA event in Europe Kowalczyk vows to knock out Pudzianowski inside the first round.

Much more experienced Pudzianowski has been one of the most recognizable Polish athletes for the last decade. The 40-year-old built a respectable record in MMA of ten victories in sixteen professional fights, including wins over former UFC fighters Sean McCorkle, Oli Thompson, Rolles Gracie as well as Judo Olympic champion and Pride veteran Paweł Nastula.

One of the most recognizable pop culture figures in Poland Popek Monster (2-2, 2 KO) will continue his quest for the first victory inside the KSW cage at the upcoming KSW Colosseum mega event scheduled for May 27th at the Warsaw’s National Stadium. The eccentric hip hop artist will face the gigantic bodybuilder, undefeated in MMA Robert Burneika (2-0, 1 KO) in one of the show’s main attractions.

The 38-year-old Popek returned to MMA at KSW 37 in December of 2016. In the most watched fight in Polish MMA history, the fan-favorite lost to former strongman world champion and another KSW super star Mariusz Pudzianowski. After the bout, the most popular rapper in Poland vowed to come back stronger, setting his goal on winning his next fight for KSW.

Lithuanian bodybuilder Burneika is no stranger to such attractions. Back in 2012 the Internet sensation pulled off a stunning upset by stopping celebrity boxer and kickboxer Marcin Najman at MMA Attack event. A year later, he added another victory to his record, beating Dawid Ozdoba by disqualification. Now Burneika makes a comeback to professional MMA to settle his online grudge with Popek in the KSW cage. 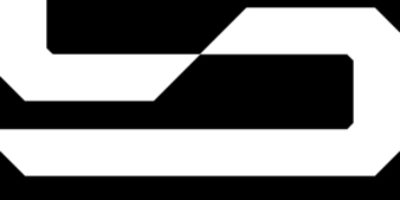 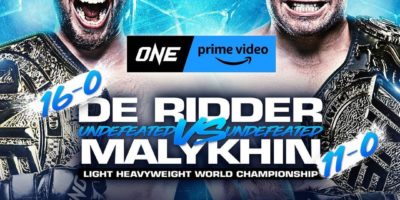 ONE on Prime Video 5 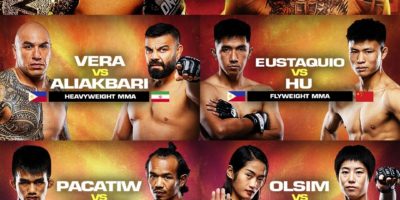 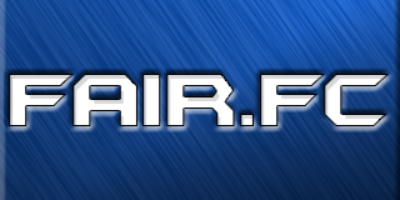 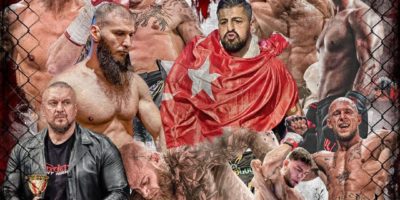 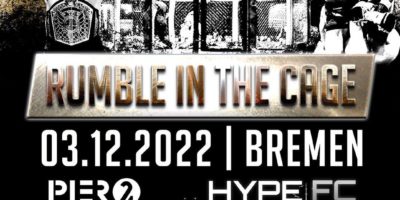