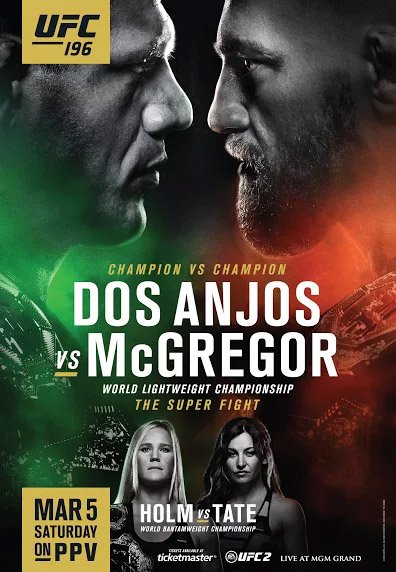 The event was originally expected to take place at HSBC Arena in Rio de Janeiro, Brazil.[4] However on December 29, it was announced that the event was canceled and would be moved to a different location.[5] On January 12, it was confirmed the event will take place at the MGM Grand Garden Arena in Las Vegas, Nevada.[3]

It was revealed on January 13, that this event was actually expected to feature a UFC Heavyweight Championship rematch between current champion Fabrício Werdum and former champion Cain Velasquez at Arena da Baixada in Curitiba, Brazil. However, due to a series of injuries, the promotion had to move the heavyweight bout to the original UFC 196, so they decided to move the Brazilian card to Rio de Janeiro. The UFC then considered booking a rematch between former UFC Middleweight Champion Anderson Silva and former UFC Light Heavyweight Champion Vitor Belfort as main event. Belfort declined the bout as he decided to wait the result of the middleweight title fight at UFC 194. That prompted the cancelation of the event and relocation to Las Vegas.[6] On January 27, due to the Werdum-Velasquez bout being cancelled, UFC 196 as it was known became a Fight Night card and this event originally known as UFC 197 was re-numbered as UFC 196.[7]

Michael Johnson was expected to face Tony Ferguson in a lightweight rematch. However on January 27, it was announced that Johnson withdrew from the bout due to injury. Ferguson is now expected to fight at UFC on Fox 19 on April 16 against Khabib Nurmagomedov.[8] 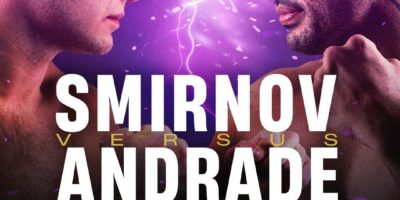 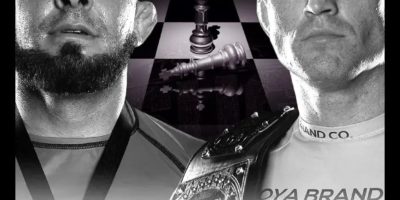 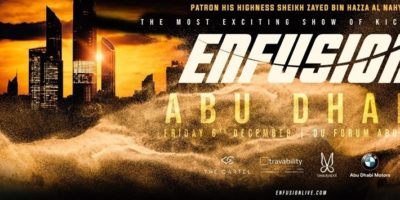 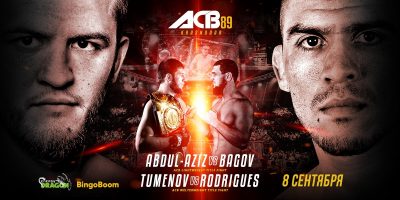 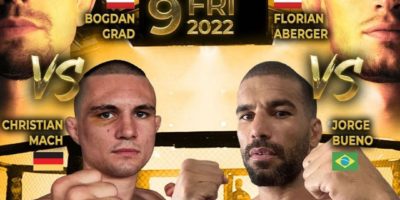 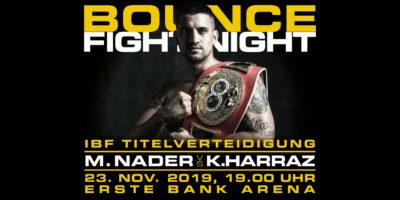